Skip to contentSkip to footer 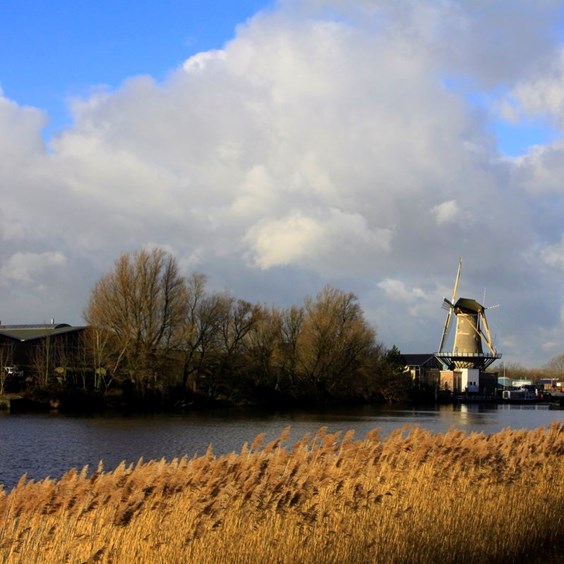 January 31, 1953 is a historic day for the region of Nieuwerkerk aan den IJssel. The water rose to 3 meters above NAP. The dike army was brought into readiness and trucks with sandbags arrived. The unpaved part of the dyke was impassable, especially for trucks. The water flowed over the dike in various places and struck the inside.

On 1 February the situation became untenable. At the pumping station of the polder Esse, Gans and Blaardorp, a gap of 15 meters was created. A sand merchant got an idea to use a ship that would function as a lock gate. Then the hole behind the ship was filled with sandbags and tarpaulins. A memorial artwork can be found on the dike where the "two brothers" gravel ship sailed into the dike to protect Nieuwerkerk a / d IJssel from a major disaster. This artwork was unveiled by the skipper Evegroen, who sailed into the dike.

Upon arrival at Van der Valk hotel Nieuwerkerk you can still see how far we live under NAP. On the left side of the entrance a gauge is placed where this is clearly visible. The connoisseur will see that this hotel is located at the lowest point in the Netherlands.